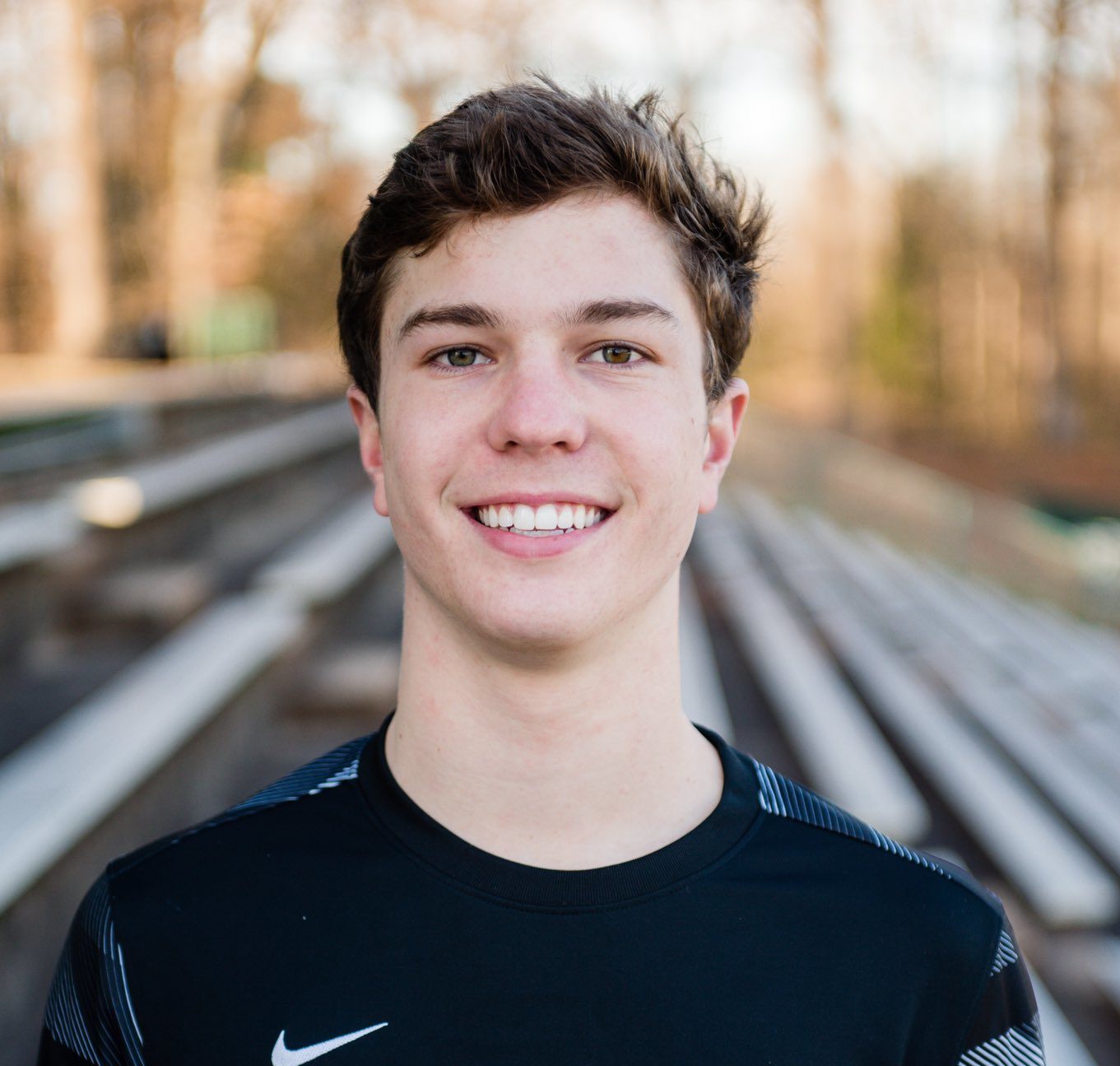 CHARLOTTE, North Carolina – When former high school senior Martin Godwin became connected to Thompson Child & Family Focus (Thompson), he didn’t know that all the money he’d helped to raise for mental health through his “Shut Out the Stigma” program would be met by a dollar-for-dollar match by Thompson, but the Board was so struck by the cause he has been so passionate about, that’s exactly what happened.

By involving his high school varsity soccer team, the Myers Park Mustangs, he was able to set up quite an interesting fundraising effort. Every time his team achieved a “shut out,” a sports term that means the opposing team is unable to score the entire game due to the other team’s strong defensive play, money was raised for local charities and service organizations.

With every shut-out victory, Godwin’s team helped fundraising efforts for a several organizations. This year, with his personal experience suffering with mental health issues top-of-mind, he chose to turn his efforts to Thompson, which provides mental health services.

When asked why he chose to support Thompson, Godwin mentions that Thompson’s programs help folks learn how to create healthy relationships, similar to the Best Buddies program that helped him so much. Godwin says a pivotal time in his life was his involvement with that program, which he strongly credits as helping to battle depression and anxiety.

“I wasn’t too confident in myself,” he says. “Having a buddy really helped me out. When I was able to get into a clearer headspace, that was great.”
Graduating high school only a few weeks ago, Godwin notes that he really struggled with these issues particularly during sophomore and junior years but was able to experience breakthroughs with his assigned “buddy” in mid-to-late junior year. Since then, he has remained friends with his buddy, and part of the program throughout his senior year.

Godwin, who sported number #00 on the field, used his athleticism and peer network to raise money and supplies for a worthwhile cause recognizes the importance of mental health awareness as very important.
“When it comes to mental health, it’s just as important or more than the physical,” he says.

His efforts have helped to raised more than $13,000 dollars over the last year, and Thompson has committed to match any donations and further increase that amount.

Although the total dollar amount raised is quite impressive – especially for someone who hasn’t even started college yet – for Godwin, though, the main focus is helping other people like him.

Martin knows there’s no ‘I in team,” and when asked who in his life has really helped to drive this program forward, he credits his mom.

“She’s been amazing,” he said. “Even when we occasionally have the game where we aren’t able to shut the other team out and no money is raised, she still shows a lot of support. She has been awesome in helping Shut Out the Stigma grow.”

Godwin, who’s been a leader both on and off of the field, plans to double major in both finance and social innovation, has actively pursued these interests.

Headquartered in Matthews, North Carolina (Mecklenburg County), Thompson Child & Family Focus is a human services leader transforming lives through early childhood, family stability, and mental health services. As a solutions-driven organization committed to rewriting narratives for the most vulnerable; Thompson achieves this by providing comprehensive, evidence-based services, and trauma-informed care, for children (ages 0-18) and their families, virtually and in-person. Thompson employs over 300 staff in NC and FL, and is led by President/CEO, Will Jones.  To read more about Thompson’s continuum of services online, go to thompsoncff.org, or email news@thompsoncff.org.