Keith gets support from Friends of the Children 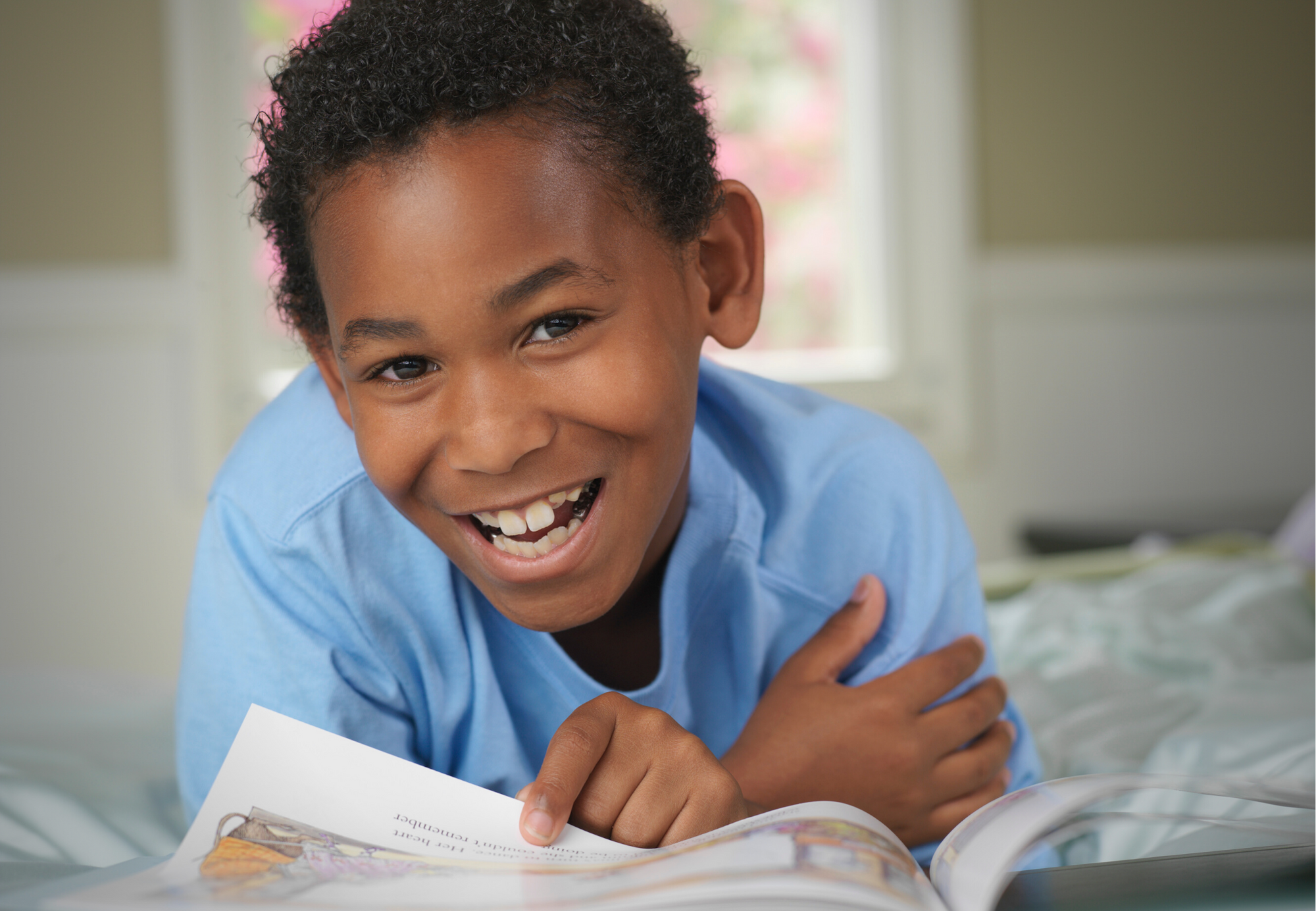 Keith gets support from Friends of the Children

Keith loves to play outdoors, listen to music, and play video games. He is also interested to become a dentist. Keith is at grade level in reading and math. At age 4, Keith’s father was sent to prison and is serving a life sentence, prior to this they had a close bond. Keith hides his emotions about not seeing his father, he struggles emotionally, and is often withdrawn when his younger sister spends time with her father – he usually does not want to be at home during this time. His mother also advised that he cries himself to sleep most nights holding a picture of his father.

Since being enrolled in Friends of the Children – Charlotte, Keith has benefited from having a male figure in his life who is there just for him. Someone who looks like him, but unlike many of the males in his neighborhood – is successful and has a career – showing him that he can fulfill his dreams of being a dentist if he puts in the work. Keith’s ‘Friend’ also reinforces the fact that his father still loves him even though he cannot be there, and that he has several other supports on his side. They are also working on processing the absence of his father, and how to express emotions rather than hiding them.

‘It is important for Keith to visually see someone that looks like him being positive and actively working with a job or career.’ – Keith’s mom.

Tags: Friends of the Children Triumphs 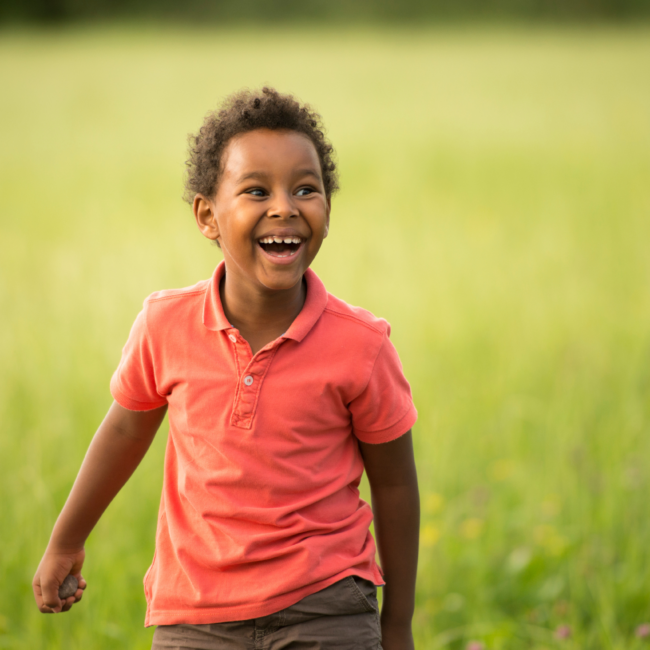 Jax is now Kindergarten ready thanks to his behavior specialist 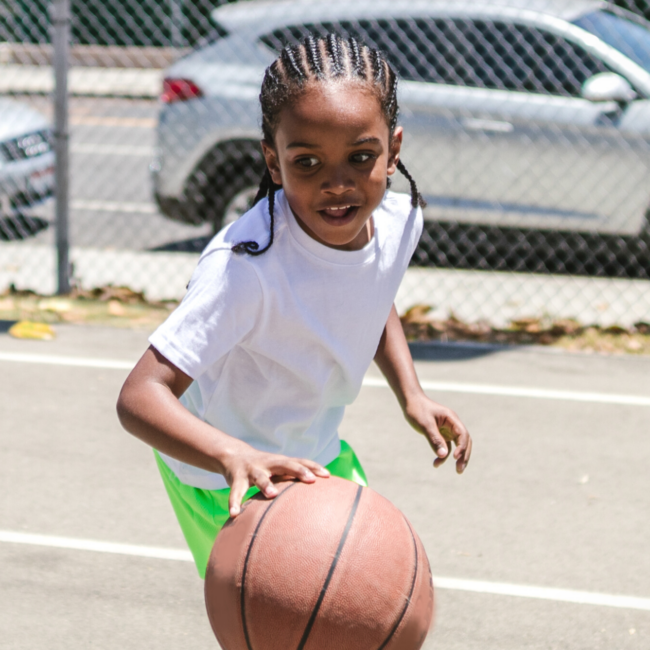 Anton’s Friends of the Children ‘Friend’ is there to support him – no matter what!